How Come Some People Can’t Be Hypnotized?

Why Some People Can’t Be Hypnotized?

Recently I was asked about why some people can’t be hypnotized. The question came after a man attended a hypnosis stage show and saw that the hypnotist  was able to hypnotize most people, but there were some in the crowd that he couldn’t.
Here’s my explanation of why some people can’t be hypnotized…
It’s quite simple. All hypnosis is essentially self-hypnosis. The subject is always the one in control. The hypnotist is truly there to give the suggestions that the subject then is more apt to integrate when in a relaxed state. However, if a person says they cannot be hypnotized or are not hypnotizable, they just hypnotized themselves to not take on suggestions from anyone else who would be hypnotizing them per say. Therefore, hypnosis typically won’t be effective for them.
It should be noted that people who are under the influence of drugs or alcohol are not hypnotizable due to the impairment of their brains. Also, people who suffer from mental illnesses are typically not easily hypnotized.
Therefore the only sober and mentally stable people who cannot be hypnotized are those who say they can’t be hypnotized.
A good stage hypnotist does some suggestibility tests to see how hypnotizable subjects are and then asks those who are resistant to leave the stage.
In my private hypnosis practice, I find that people have some fear of losing control and often need a couple of sessions to realize they are actually the one in control. Plus, by working with a hypnotherapist they are learning a valuable skill of self-hypnosis.
Hypnosis, Uncategorized

What Is The Difference Between Meditation and Hypnosis

This site uses Akismet to reduce spam. Learn how your comment data is processed. 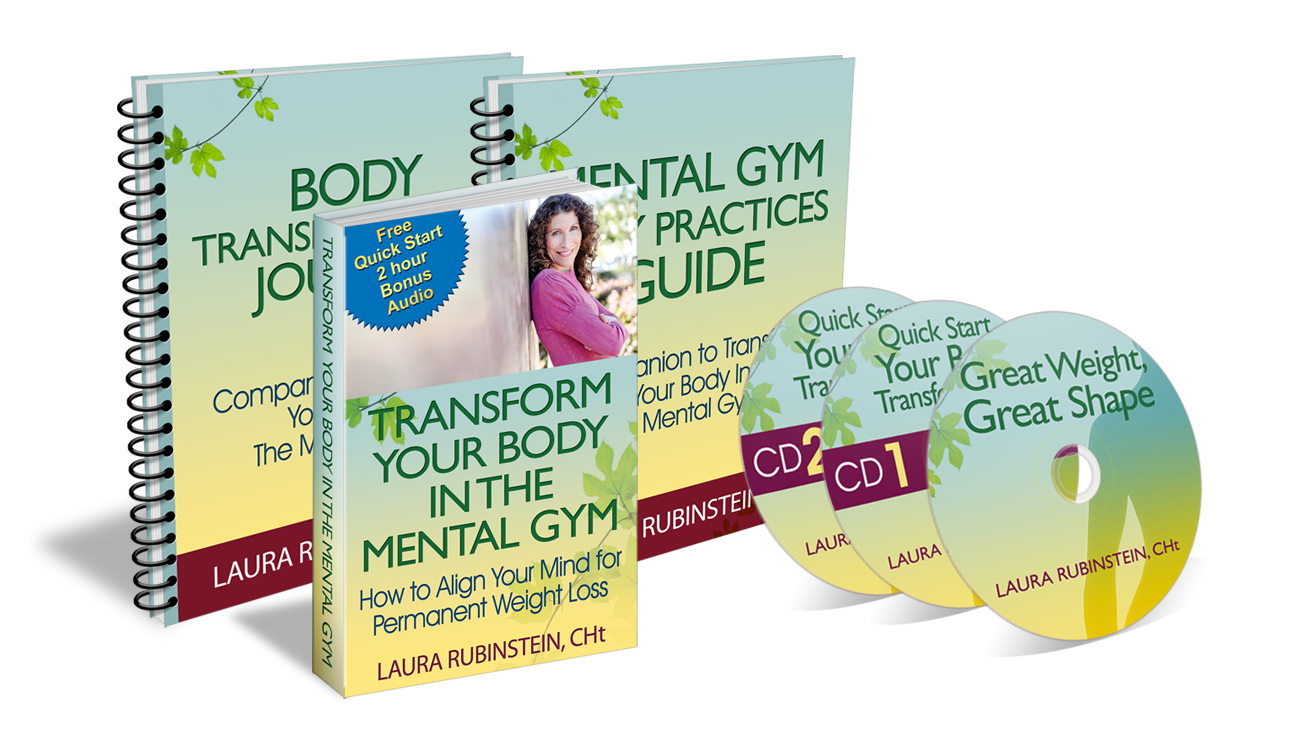 I have lost 25 lbs and would NOT have been successful with my products if I had not gone through the TYB program.  WHY?  Because I realized results are up to me, not necessarily what is in the bottl… END_OF_DOCUMENT_TOKEN_TO_BE_REPLACED

The loving, encouraging and supportive space of this program and individuals involved has had a tremendous impact on my life.  I no longer get defeated.  I have the tools to keep moving forward. I h… END_OF_DOCUMENT_TOKEN_TO_BE_REPLACED

I am amazed that by shifting my perspectives and attitudes I am able to affect powerful change in many areas of my life.  Weight loss is only one of the benefits I have received from this program.

Thank goodness for this program. I am finally exercising regularly. I have uncovered and dismantled old thinking patterns that prevented me from being healthy.